We tell you how in the summer we managed to bring 85% more money to Elit stores than in the same period last year. And not for hands, but for clicks.

Elit is simply a giant in the auto parts market, the company has 42 warehouse stores with cool consultants who can pick up complex and super-rare parts.

Choosing spare parts online is difficult, you need to know a lot of subtleties. You have to figure it out on your own, watch a lot of videos, and dig around on the internet.

Some people like it, and some people like it when everything is simpler: but due to the fact that people didn't know about our stores, they had few visitors. Therefore, it was necessary to tell the drivers that we are, we are simple, we are close. 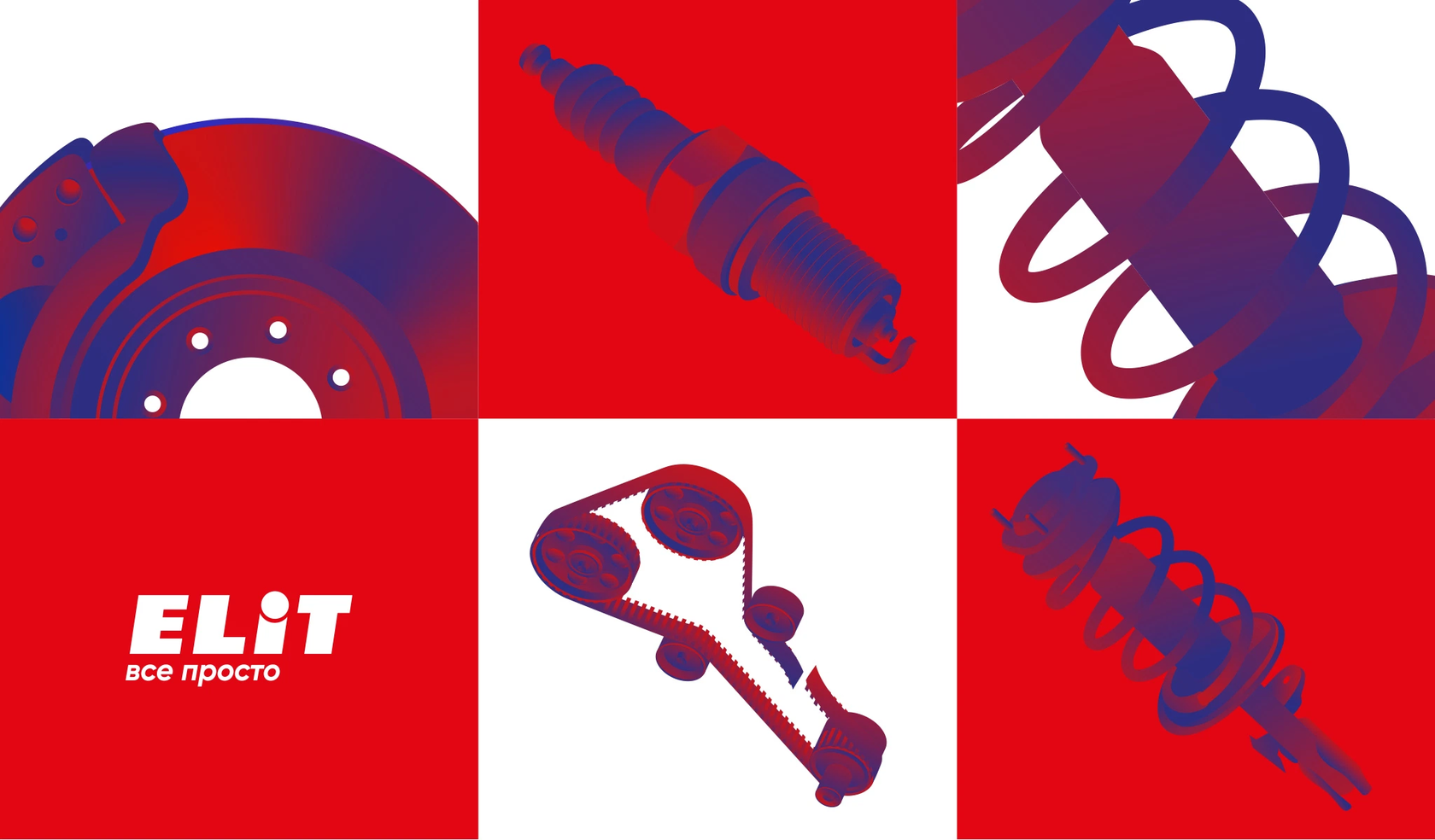 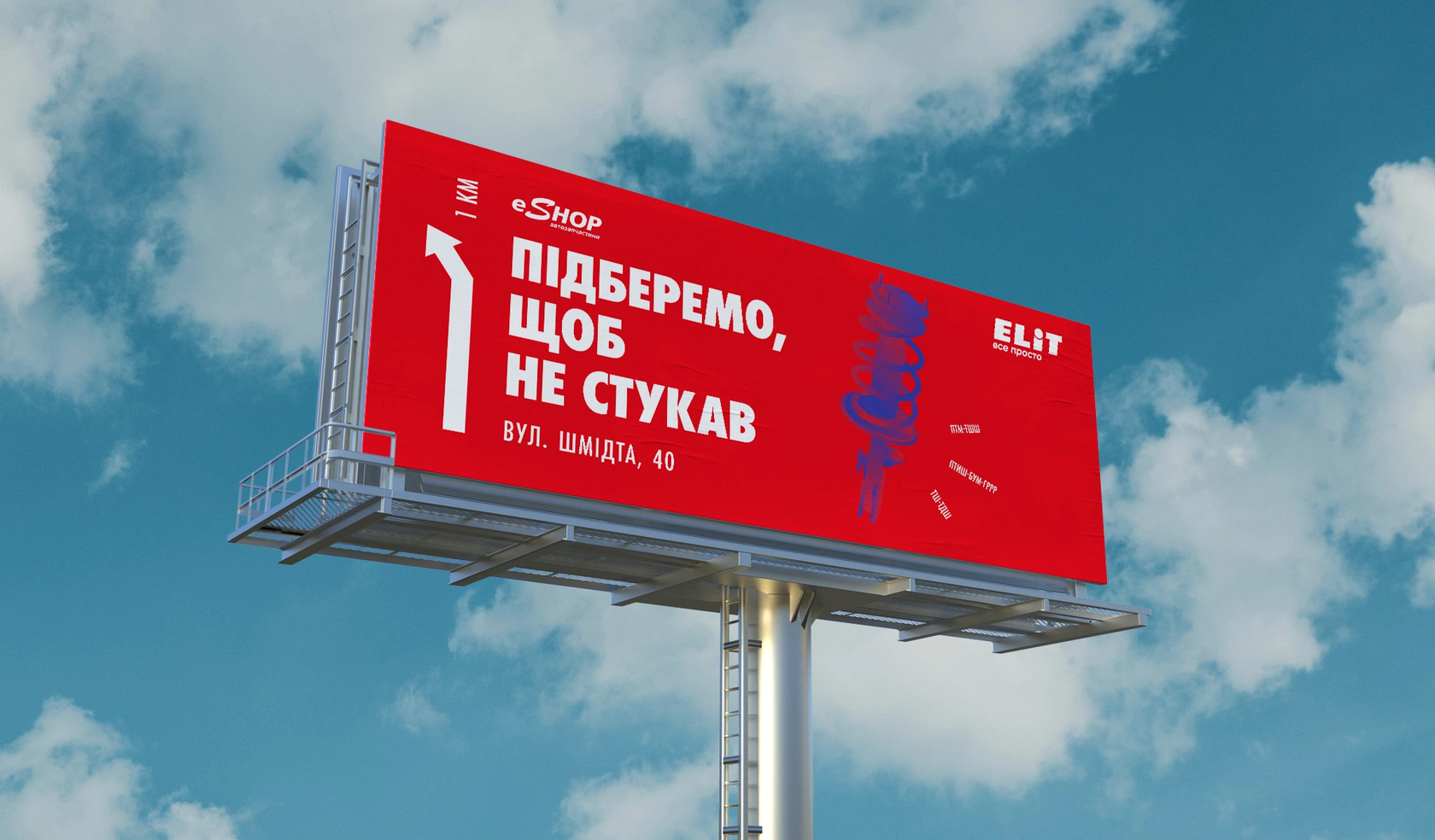 In the summer, we have already created a recognizable red and blue communication style for Elit. Now it was necessary to come up with the idea of advertising that would catch brutal drivers who dearly love and care about their cars. 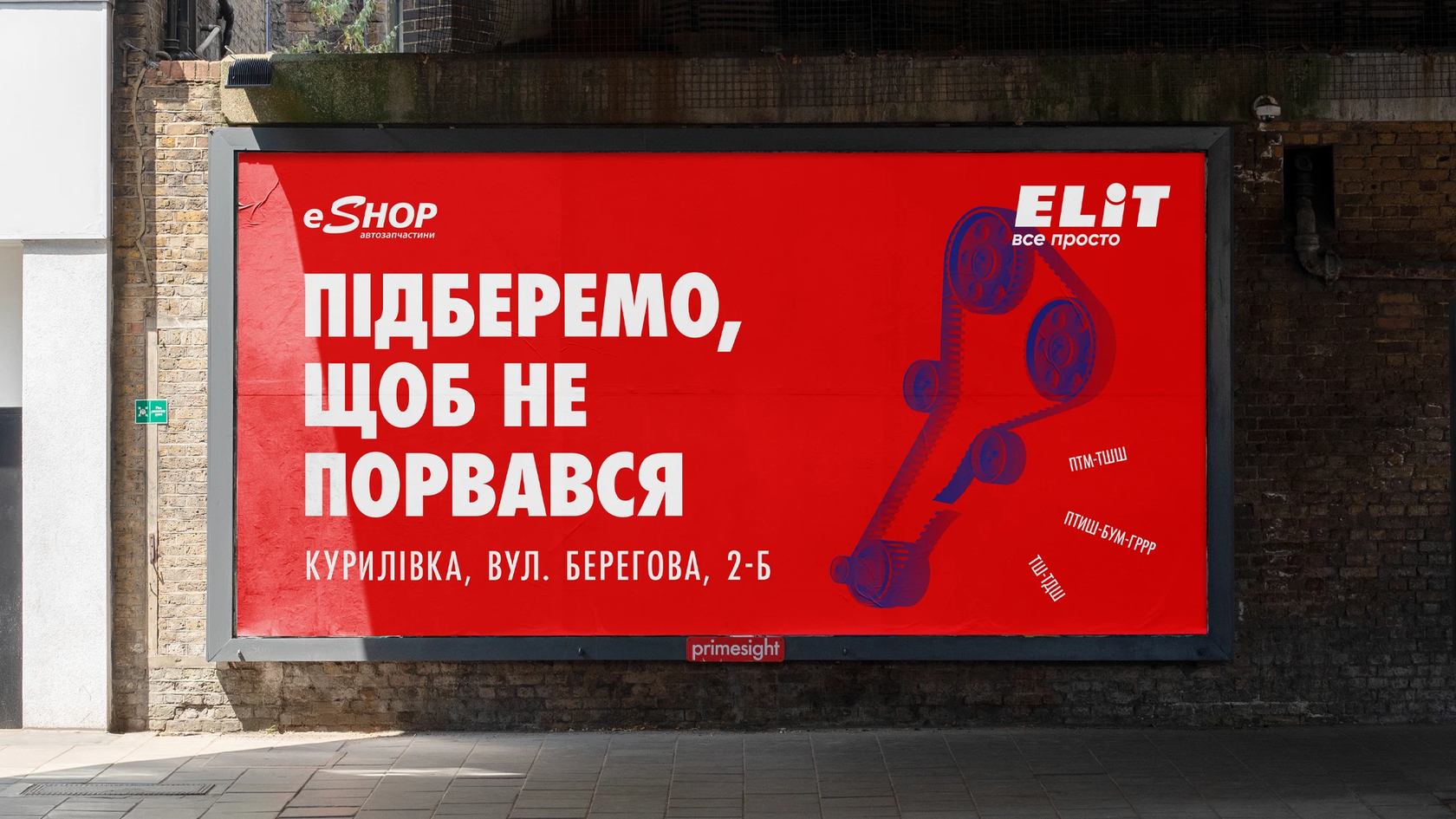 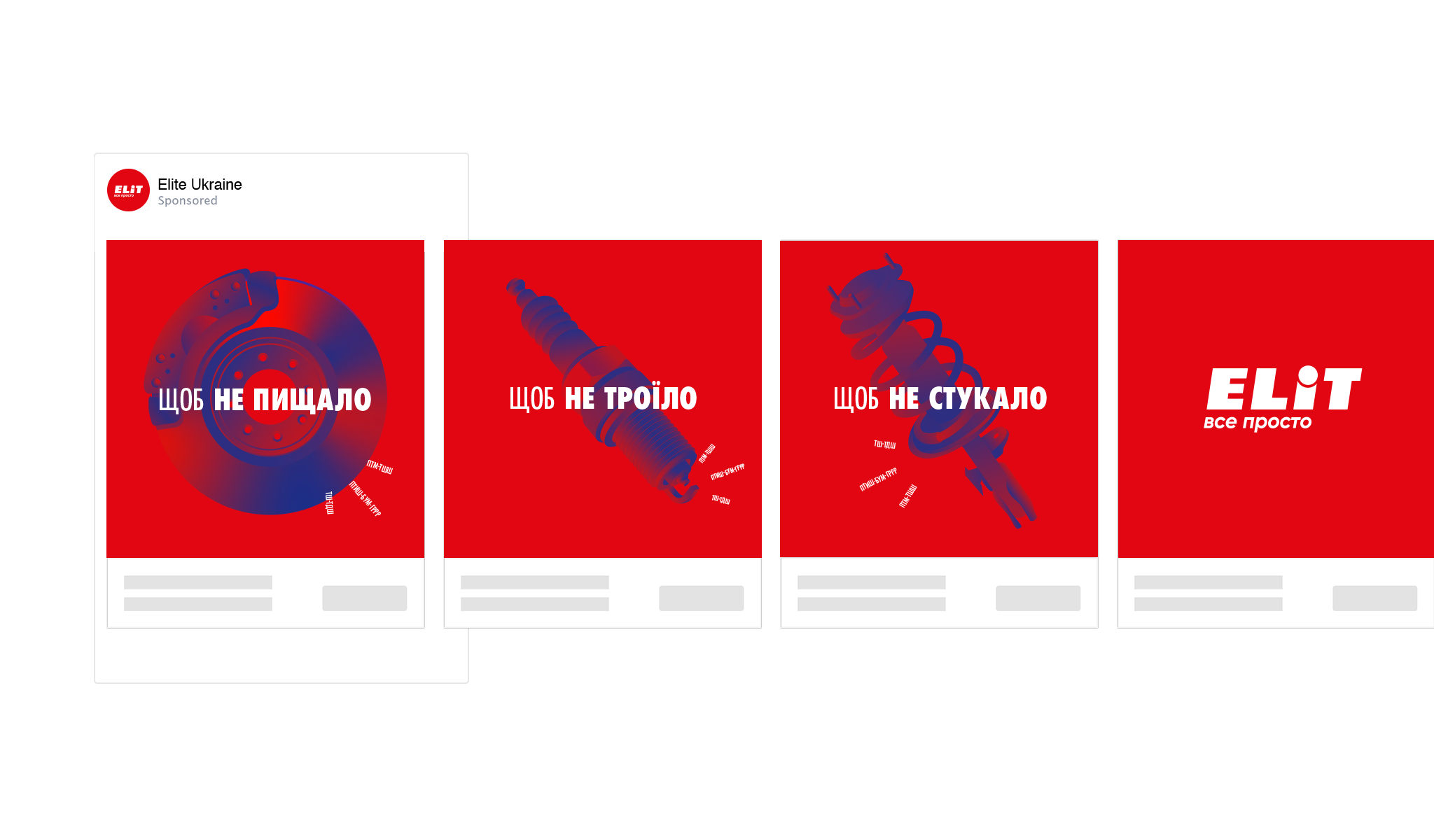 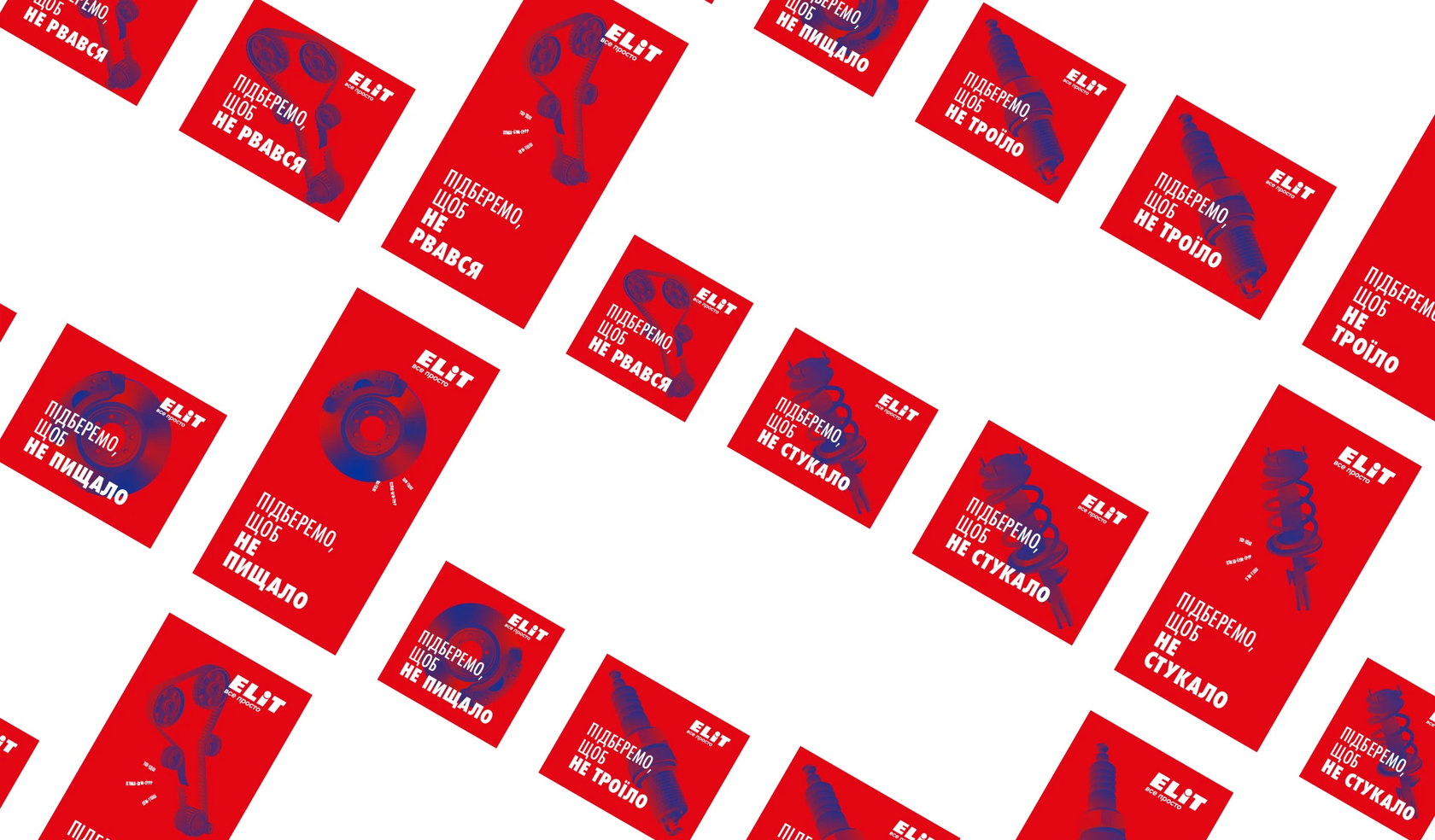 So we decided to hurt the drivers! We wanted those who "hurt" to notice and come to us. knocks, troits, squeaks, breaks…

We used these words-stimuli and a visual metaphor for pain: illustrations with color-reddened details. 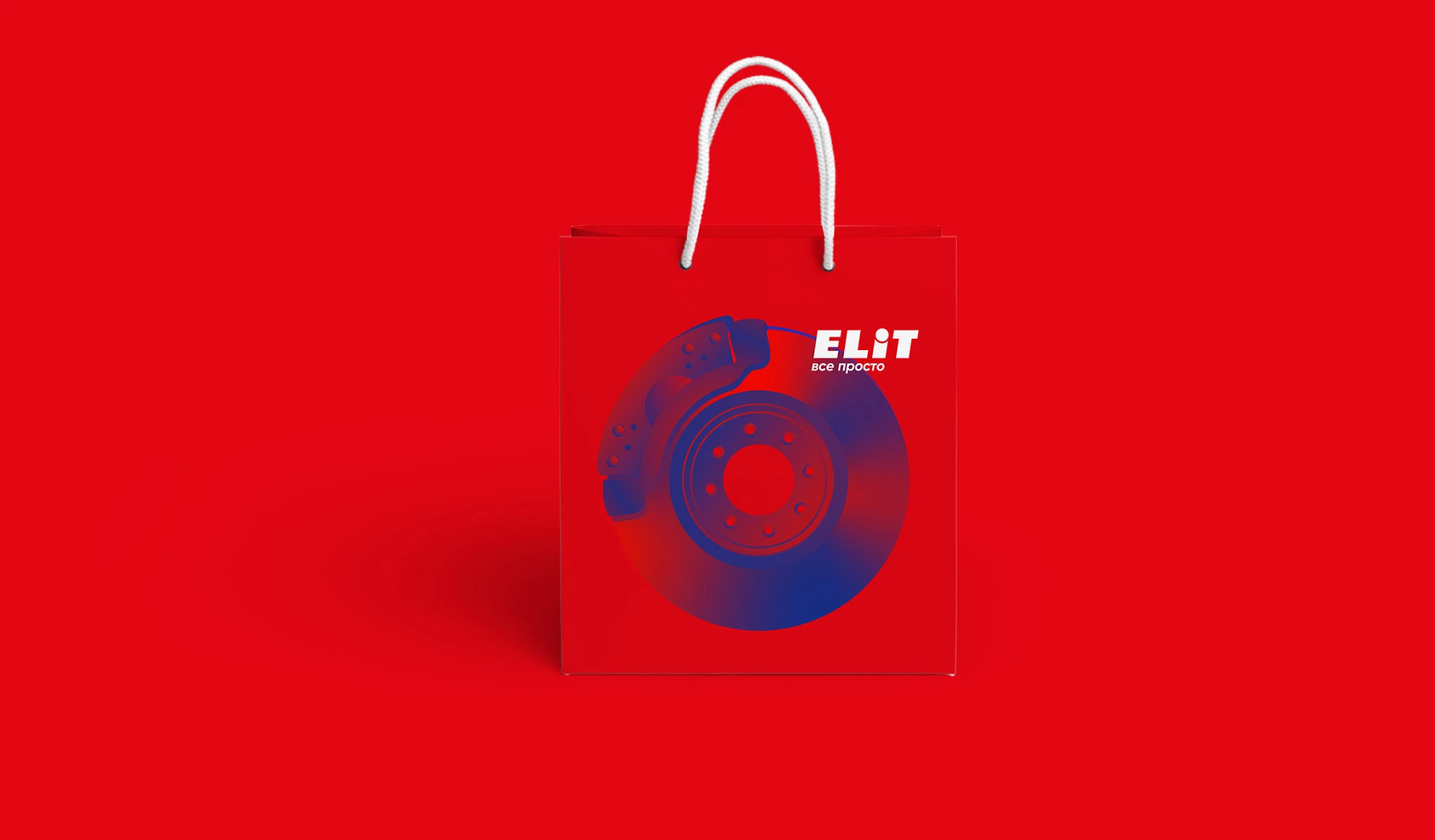 In terms of money, sales increased by 85% (compared to the same period last year).

Despite the fact that we took people from banners on the internet to offline stores (which is a very unusual practice), 75% more visitors came to Elit. It works!

Our co-owners,
co-creators, and
co-partners in crime 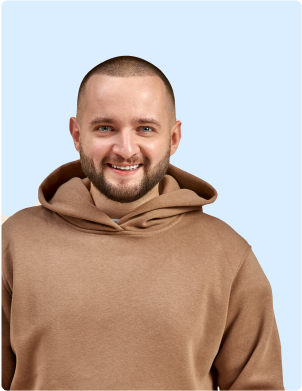 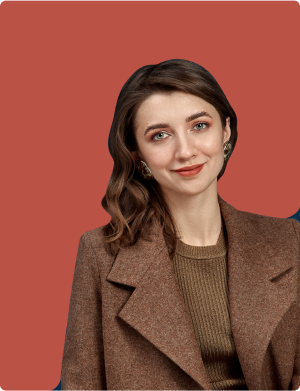 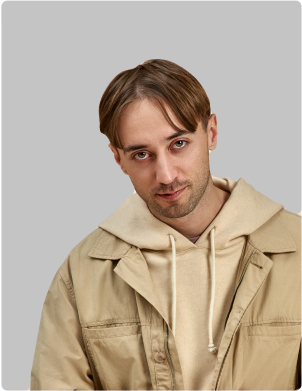 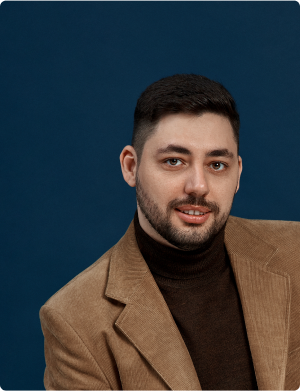 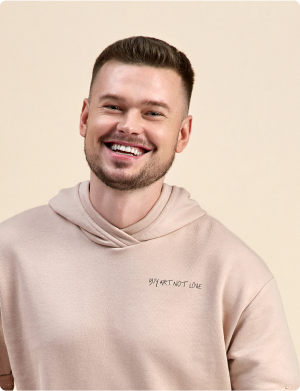